David Godlis was eyewitness to the 1970s New York punk scene. Here’s a very small sample of what you can find i his photo souvenir book on the CBGB with an intro by Jim Jarmusch who just did a documentary about The Stooges ”Gimme Danger”.

10 Ramones Clips You Need To Watch! 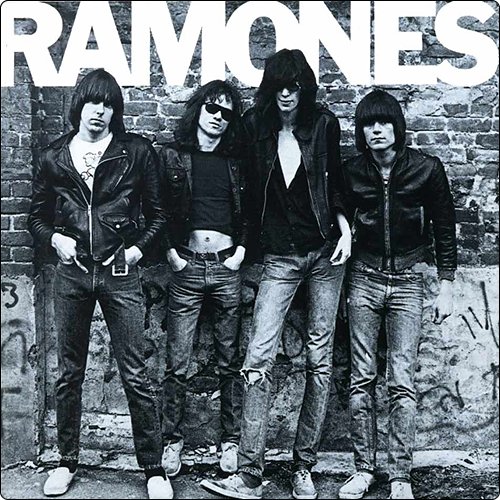 “When you boo the Ramones, you are booing rock’n’roll”; So said Supersuckers’ frontman Eddie Spaghetti. They could be the truest words ever uttered. Tommy Ramone, who died Friday on July 11th 2014 at the age of 65, was the band’s first official drummer and the cool, streetwise rogue in the shrunken black T-shirt and oversized shades staring out from the cover of that 29-minute-sprint-to-the-finish first album. An original member of the band, Tommy’s tenure in the group would last until 1978. During that time he played on  their three greatest records (Ramones, Leave Home and Rocket To Russia), co-producing each and underpinning the songs with a high-energy, no-frills style that combined with Johnny Ramone’s buzzsaw guitar to propel their music to thrillingly unhinged heights. And if proof were needed of the NY punk icons’ foundation status in rock’s edifice, one need only survey the video evidence corralled below. Strap yourself in, and prepare to break the sound barrier with the Ramones Mark I at their very, very best.