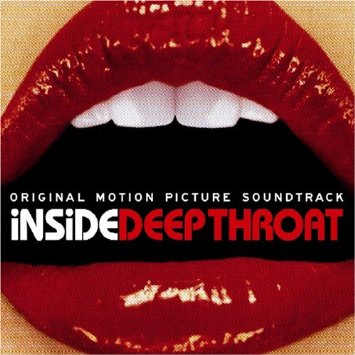 Deep Inside the Deepest Throat

Starring the famous Linda Lovelace and Harry Reems Deep Throat was produced by no other than the now infamous New-York mobster Anthony  ”Big Tony” Peraino, an officially made man from the Profaci family whom obviously could throw a lot of weight around since he was well over 300 pounds. He became one of Colombo crime family’s biggest earners. Already in the porn business, Deep Throat helped Tony and his brother Joe ”The Whale” Peraino, his sons Louie ”Butchie”Peraino and Joseph C. Peraino and his nephew, Joseph Peraino Jr. develop pornography into one of organized crime’s biggest moneymakers after narcotics and labour racketering. The Peraino family had indeed financed and produced the most profitable pornographic film of all time, starring the first porn star ever. Louis produced the movie and his father Anthony loaned him the initial $22,500 in production costs. The Perainos used a unique procedure by leasing very decrepit, low end venues and employees at an extremely low price for all proceeds. To ensure compliance, they sent their own employees or associates known as “checkers” to run the movie houses so that not a single penny would get stolen from them. By doing so Anthony and Louis used profits from Deep Throat to build a vast financial empire, controlling various industry interests bases in New-Yok, L.A. and South Florida, from adult bookstores, to peep shows and adult movie theaters. Joseph Peraino later became involved in the distribution of another very successful pornographic film, The Devil in Miss Jones, and from his base of operations in California’s San Fernando Valley, Peraino would maintain a tight grip on the Colombo crime family’s interests in the porn industry well into the 1990s. With the Perainos under siege from law enforcement,a dispute between the Peraino brothers over their pornography and business empire was settled in favor of Anthony by the administration of the Columbo Family. On January 4, 1982, gunmen chased down Anthony’s brother Joseph and nephew Joseph Jr. in a residential area of Gravesend, Brooklyn. Joseph Sr. was paralyzed and Joseph Jr. was killed. Joe ”The Whale” was saved by his fat, preventing the bullet to do some significant damage.

With its numerous graphic sex scenes, Deep Throat stirred up a national debate on obscenity. Several diverse groups, including the Nixon administration, Christian leaders, and feminist activists, protested against the film and the porn industry itself. There were police raids of movie theaters across the country often with the film’s print being seized by the authorities. Fines were also levied against some projectionists. While Lovelace faced no legal challenges, she was subpoenaed to testify in one of many court cases against its “obscene” content in 1973. A Supreme Court ruling that same year led to a crackdown on hardcore pornography, but all of the outcry about Deep Throat only generated more interest in the film and spurred ticket sales. 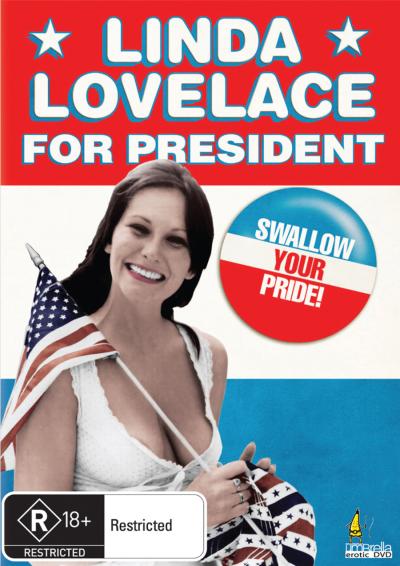 Not long after Deep Throat, Lovelace left Traynor and tried to launch a career as an actress. But her notoriety did not translate into any substantial legitimate roles. She did an R-rated sequel, Deep Throat Part II (1974), and starred in Linda Lovelace for President (1975), which was rated X, but both were box office duds. In 1974, she published two “pro-porn” autobiographies, Inside Linda Lovelace and The Intimate Diary of Linda Lovelace. In 1976, she was chosen to play the title role in the erotic movie Laure. However, according to the producer, Lovelace was “very much on drugs” at the time. She had already signed for the part when she decided that “God had changed her life”  and was therefore replaced by French actress Annie Belle. 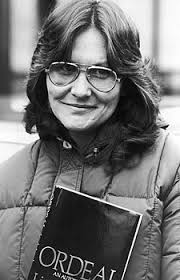 Lovelace published Ordeal in 1980, in which  she provided details about her abusive relationship with Traynor. In the book, Lovelace said that Traynor kept as a prisoner and that he forced to perform obscene sex acts often by pointing a gun at her as a form of intimidation. He also made her have sex with other men for money, according to her book. Once the porn industry’s biggest star, Lovelace stood up against pornography, testifying about its dangers before Congress and in other venues. She also shared her hellish experiences in numerous forums, including the book Out of Bondage (1986). Lovelace’s accusations provoked mixed responses. Skeptics included Traynor, who admitted to striking Lovelace but said it was part of a sex game. In Legs McNeil and Jennifer Osborne’s 2005 book The Other Hollywood, several witnesses, including Deep Throat director Gerard Damiano, state that Traynor beat Boreman behind closed doors, but they also question her credibility. Eric Edwards, Boreman’s co-star in the dog sex films and other loops that featured Linda urinating on her sex partners, similarly discounts her credibility. According to Edwards, Boreman was a sexual “super freak” who had no boundaries and was a pathological liar. Adult-film actress Gloria Leonard was quoted as saying, “This was a woman who never took responsibility for her own […] choices made; but instead blamed everything that happened to her in her life on porn.”

Corroboration for Lovelace’s claim came from Andrea True, Lovelace’s co-star in Deep Throat 2, who, on a commentary DVD track of the documentary Inside Deep Throat, stated that Traynor was a sadist and was disliked by the Deep Throat 2 cast. Andrea Dworkin stated that the results of polygraph tests administered to Boreman support her assertions.  Moreover, psychiatrist Judith Lewis Herman notes that many details in Lovelace’s memoir Ordeal are consistent with a diagnosis of Complex PTSD, such as Lovelace’s description of a fragmented personality in the aftermath of alleged abuse. Because of the circumstances of her upbringing, however, it had ceased to be clear whether the abuse came from Traynor or from Boreman’s parents. 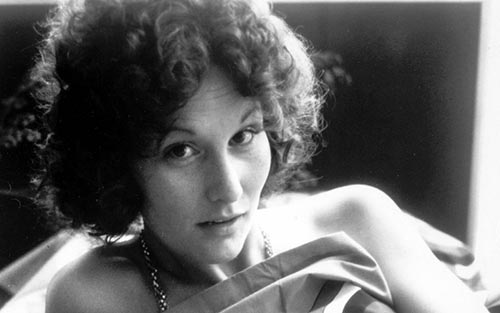 Eric Danville, a journalist who covered the porn industry for nearly 20 years and wrote The Complete Linda Lovelace in 2001, said Boreman never changed her version of events that had occurred 30 years earlier with Traynor. When Danville told Boreman of his book proposal, he said she was overcome with emotion and saddened he had uncovered the bestiality film, which she had initially denied making and later maintained she had been forced to star in at gunpoint. Boreman maintained that she received no money for Deep Throat and that the $1,250 payment for her appearance was taken by Traynor. Your pride is a really hard thing to swallow… We all know that … ”Sometimes my self-respect took second place” said Iggy Pop in Cry for Love….  Well Linda I just hope someone heard your Cry for Love because in the end it does matter…    CUT!