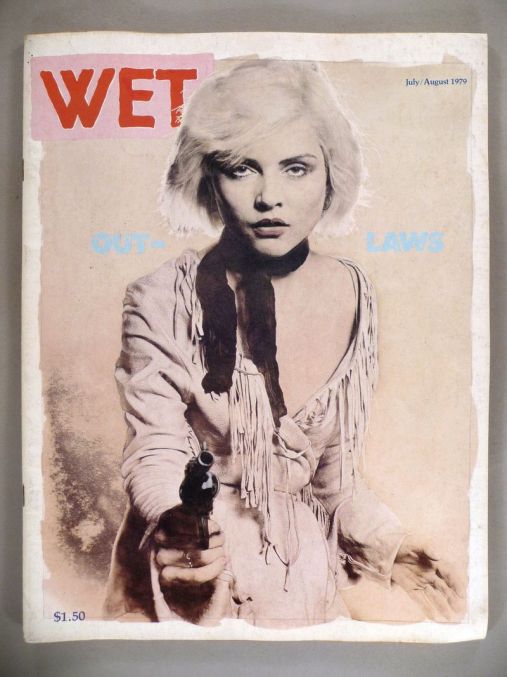 “Hi, it’s Deb.  You know, when I woke up this morning I had a realization about myself.  I was always Blondie.  People always called me Blondie, ever since I was a little kid. What I realized is that at some point I became Dirty Harry.  I couldn’t be Blondie anymore, so I became Dirty Harry.”

New Jersey’s own Debbie Harry is an icon and sex symbol (those dead eyes and daft lips…) of the 1970s Punk/ New Wave/Art scene.  She originally hailed from Hawthorne and went on to graduate from Centenary College in Hackettstown — all just a long stones’ throw from the killer stomping grounds.  Eesh. Her career nearly ended before it began when she jumped into the back of a car driven by a serial killer.

”It was the early Seventies, maybe .72. I was trying to get across town to a party. It was two or three o’clock in the morning and I was staggering around on huge platform shoes. This car kept circling around and some guy was offering me a ride. I kept refusing, but finally I took the ride because I couldn’t get a cab.

I wiggled my arm out of the window and pulled the door handle from the outside.  I don’t know how I did it, but I got out. He tried to stop me by spinning the car but it sort of helped me fling myself out. I fell out and nearly got run over by a cab.

Afterwards I saw him on the news: It was Ted Bundy. 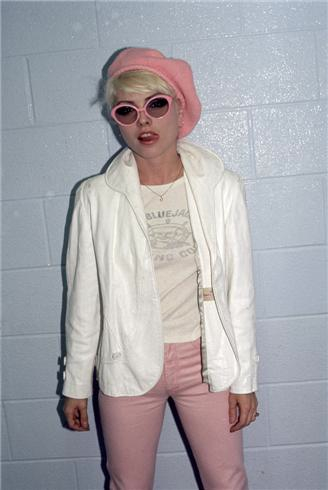 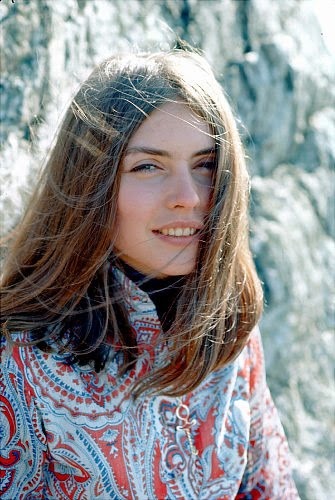 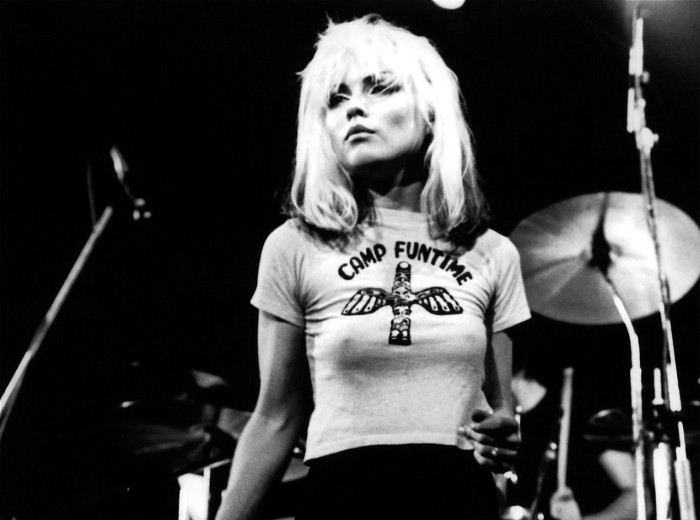 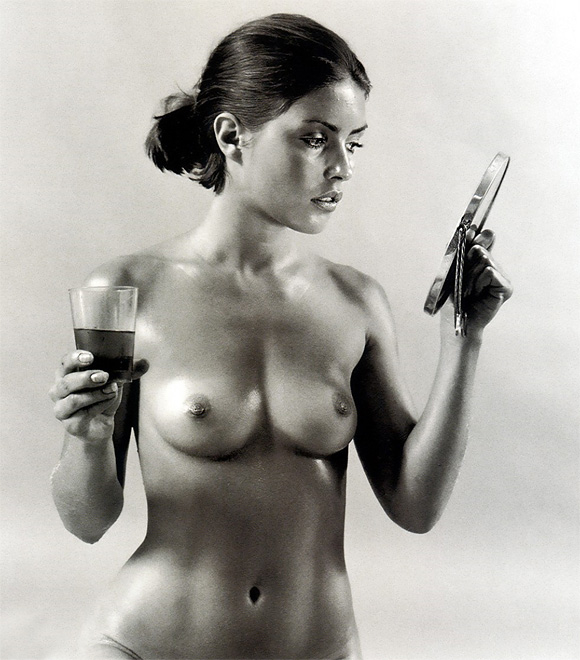 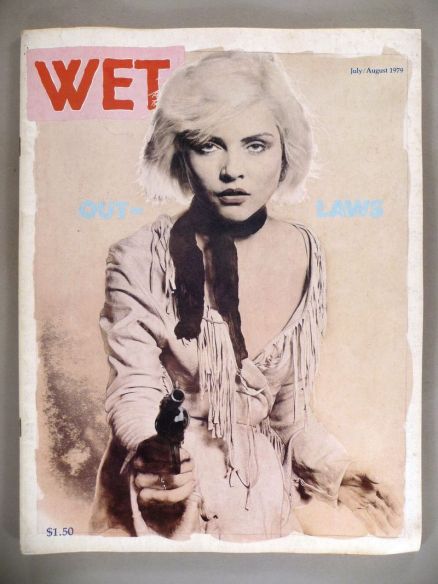 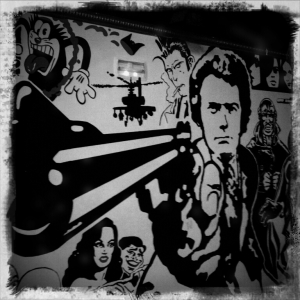 Original idea by JP in 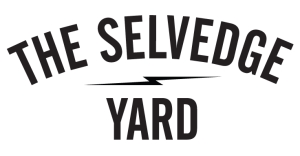